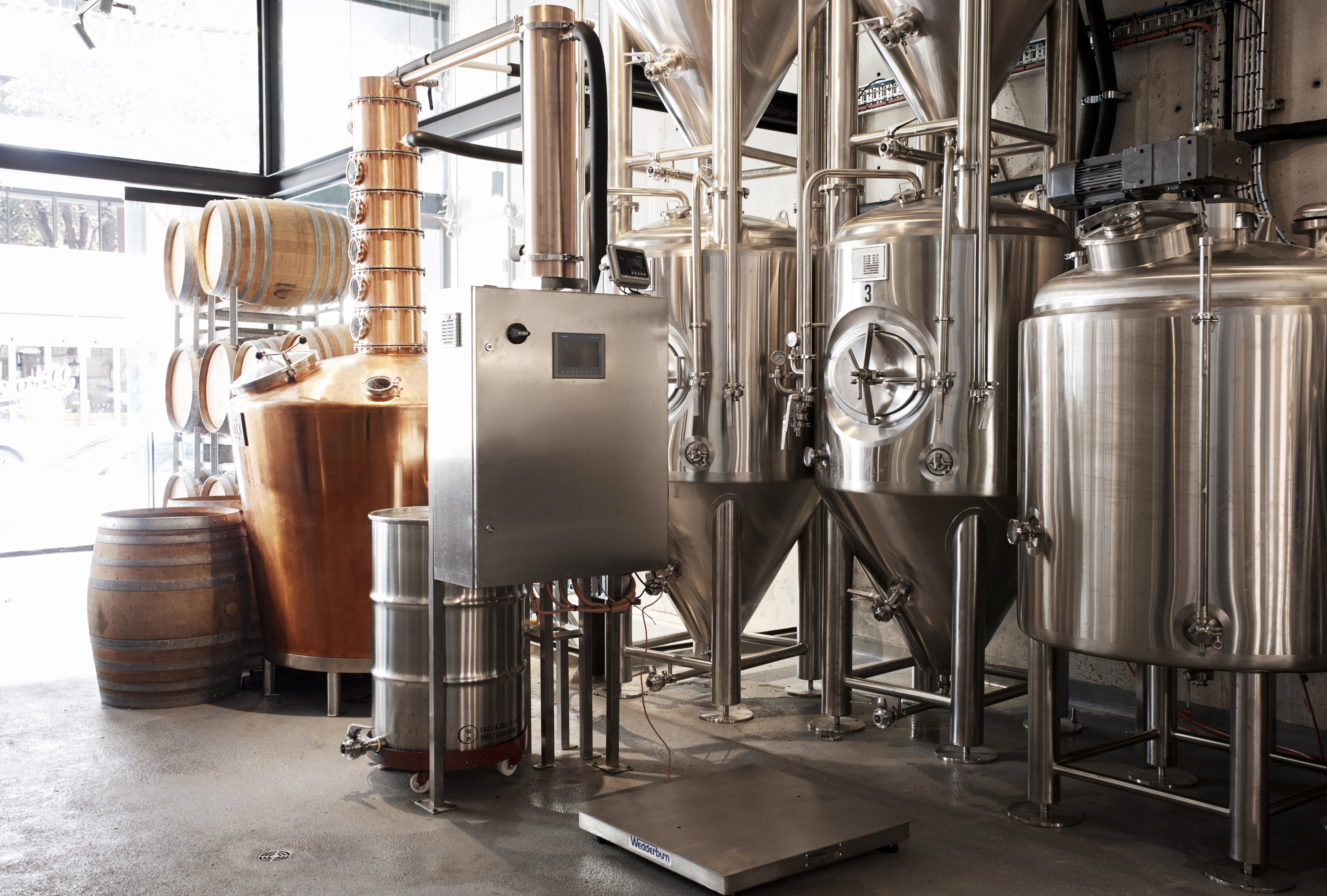 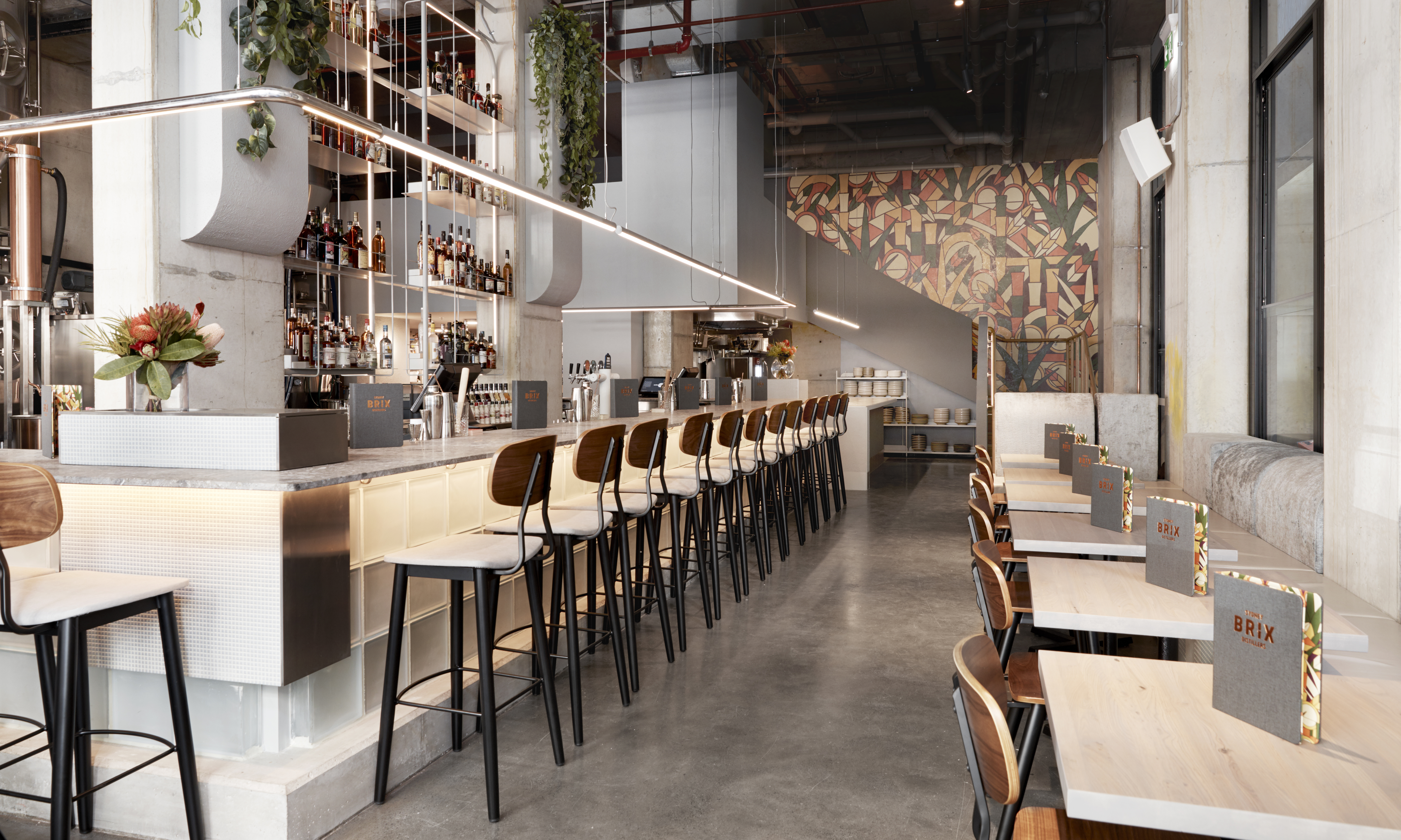 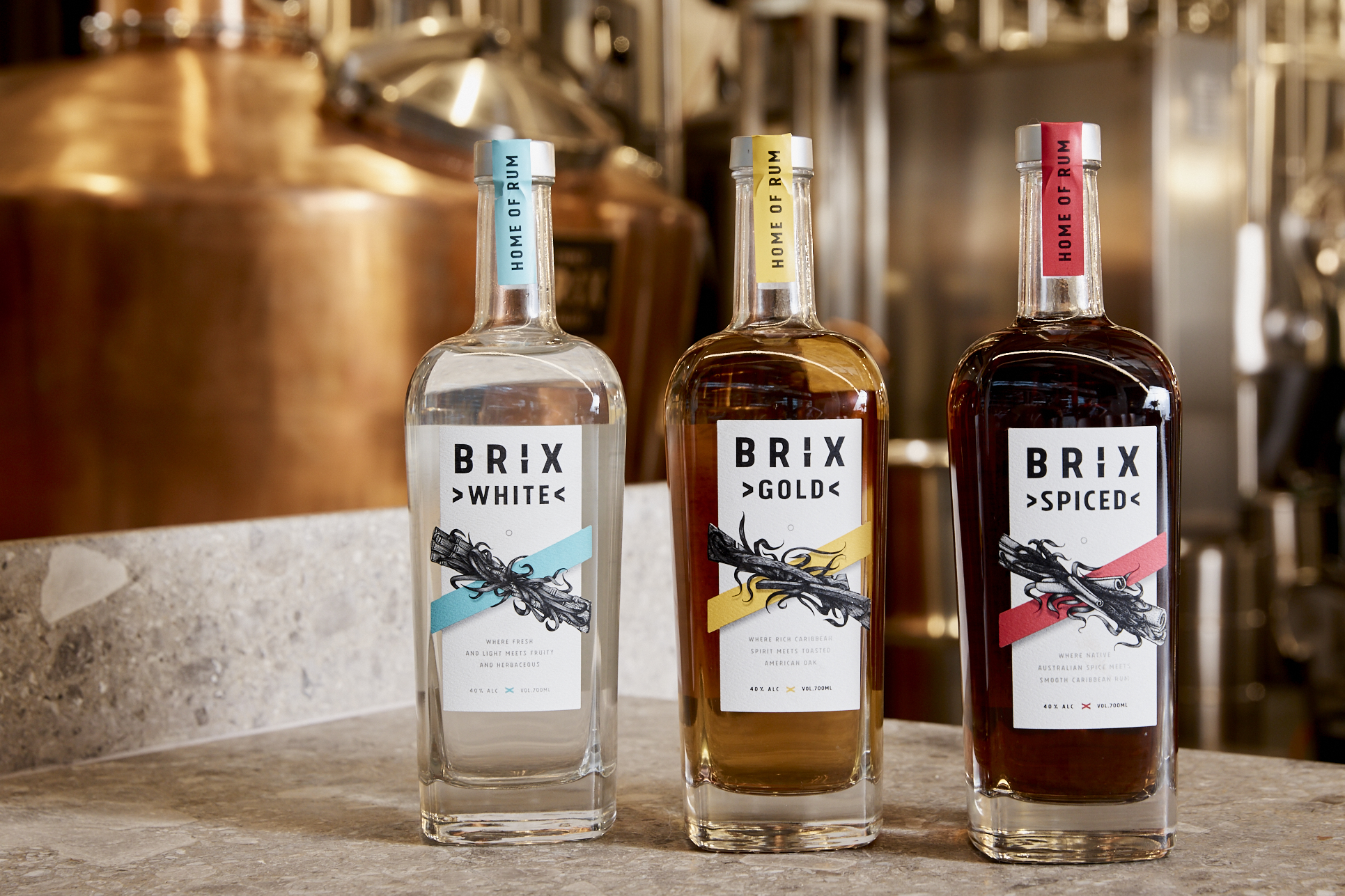 The Tonic
For the distillery launch, Tonic placed exclusive announcements in the lead up to opening to build excitement.

At launch, we pitched media stories to target lifestyle, business, and drinks media as well as hosted media one-on-one to experience the venue. A meet-and-greet with the distiller ensured they received a fuller experience. This was supported by strong media relations and imagery to generate awareness and coverage.

We also launched and managed the social media channels including developing a strategy, photography, content and paid social.