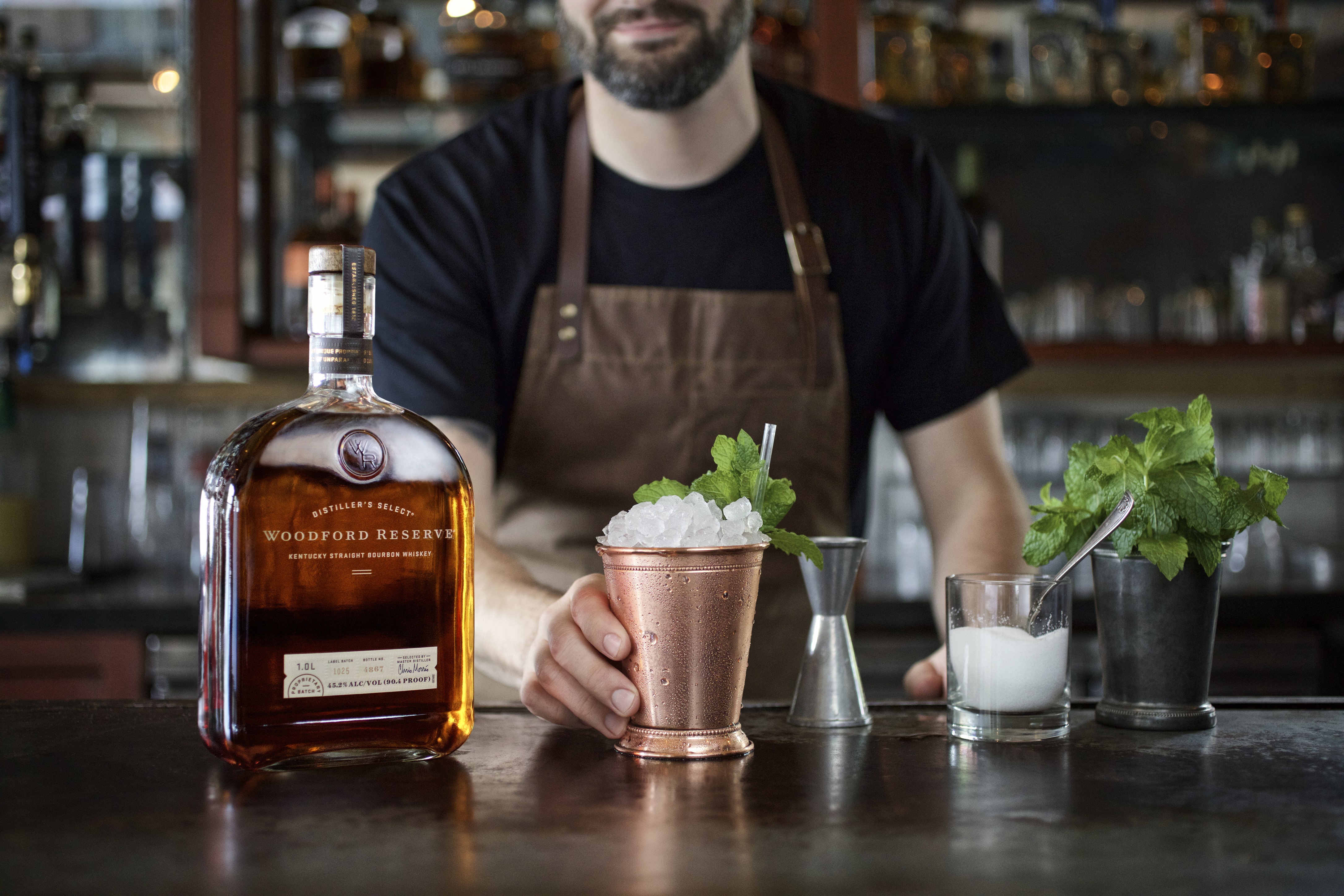 What will you be drinking this World Whiskey Day?

World Whiskey Day (20 May) and National Bourbon Day (14 June) are just around the corner so, which whiskey will you be celebrating with? Here’s three Woodford Reserve premium, small batch Kentucky straight bourbon whiskeys that should be on that list.

The Woodford Reserve Distillery is America’s oldest (est.1812) and smallest distillery, located in the heart of Kentucky’s Bluegrass region. The distillery is home to one of the only heat cycled barrelhouses in the world, ensuring every drop seeps into the charred and toasted white oak to give Woodford Reserve its colour and signature flavour.

“Bourbon is such a special product because it is a part of Kentucky’s culture. It is part of Kentucky’s history,” says Chris Morris, Woodford Reserve Master Distiller. “We have crafted, we believe, the most complex and balanced bourbon whiskey ever known with Distillers Select.”

There are 212 detectable flavour profiles from bold grain and wood, to sweet aromatics, spice, fruit and floral notes.

Woodford Reserve Double Oaked is a one-of-a-kind Kentucky straight whiskey bourbon. This is the only bourbon whiskey in the world to be matured twice, resulting in a distinctive rich flavour unlike any other. Master Distiller Chris Morris patiently waits an additional year to allow the whiskey to mature in a second round of barrels to create Double Oaked.

The first round of brand new custom oak barrels used to mature Double Oaked are made from wood that is seasoned outdoors for nine months. Once raised, they’re toasted and charred on the inside. The second barrels are toasted twice as long as the first and then lightly charred. The heavier toast magnifies the flavours of honey, cream and vanilla while its light charring gives the bourbon whiskey its elegant, sweet, aromatic notes. It’s this barrel process that is unique to Woodford Reserve, one of the oldest Kentucky distilleries.

“The secret to Woodford Reserve Double Oaked is the double maturation and double wood exposure – the second barrel tells the story,” says Morris. “The sweet aromatics of honey, chocolate, maple and butterscotch in Double Oaked are much more pronounced than in Distiller’s Select.”

If you ask Morris about his most recent release, Woodford Reserve Rye Whiskey, he’ll say it ‘blows the doors off the concept of rye’. Morris is as patient as he is passionate about perfecting this bold new expression of Woodford Reserve. It’s been six years in the making but according to the 2016 Whiskies of the World Award, it’s gold.

Made in the traditional style of Kentucky rye, the mash bill of Woodford Reserve Rye contains 53 percent rye. According to Morris, this translates into a liquid with distinct spice notes that’s sweetly hinted with fruit before a long finish.

The aroma and the palette of Woodford Reserve rye whiskey is designed to take two different directions. On the nose there’s baking spices, sweet notes and fruit and to taste, there’s a whole new depth of character and a hint of mint.

“Woodford Reserve is all about flavour so once we learnt how to make a balance of flavour, that lead us to explore how we make these different flavours stand out on their own. Yes, our Rye is spicy but it’s extremely inviting. There’s vanilla, caramel, fruit – it’s pleasant to both ends of the whiskey drinking spectrum,” says Morris.

Now the question is straight up or taken as a classic Old Fashioned?