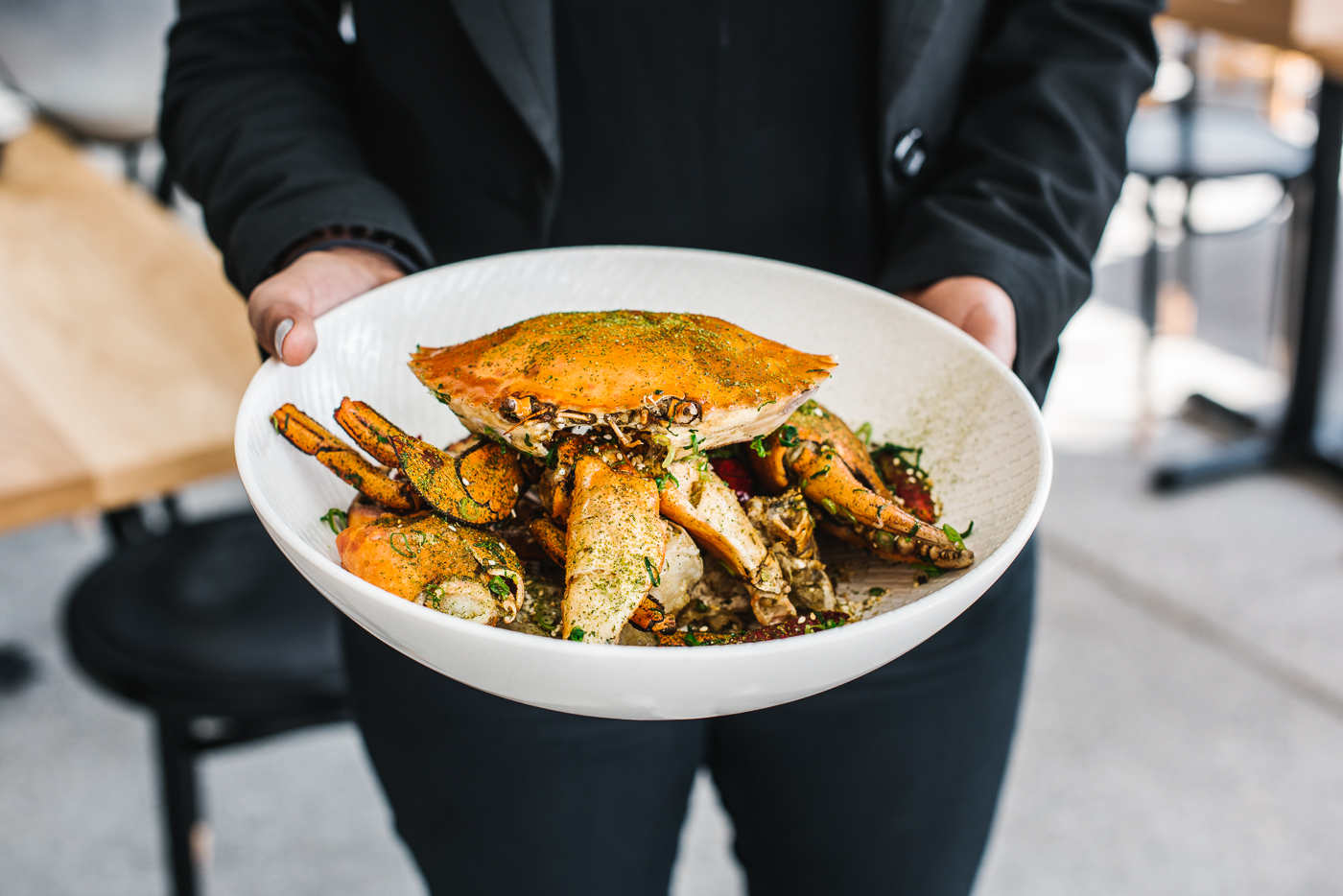 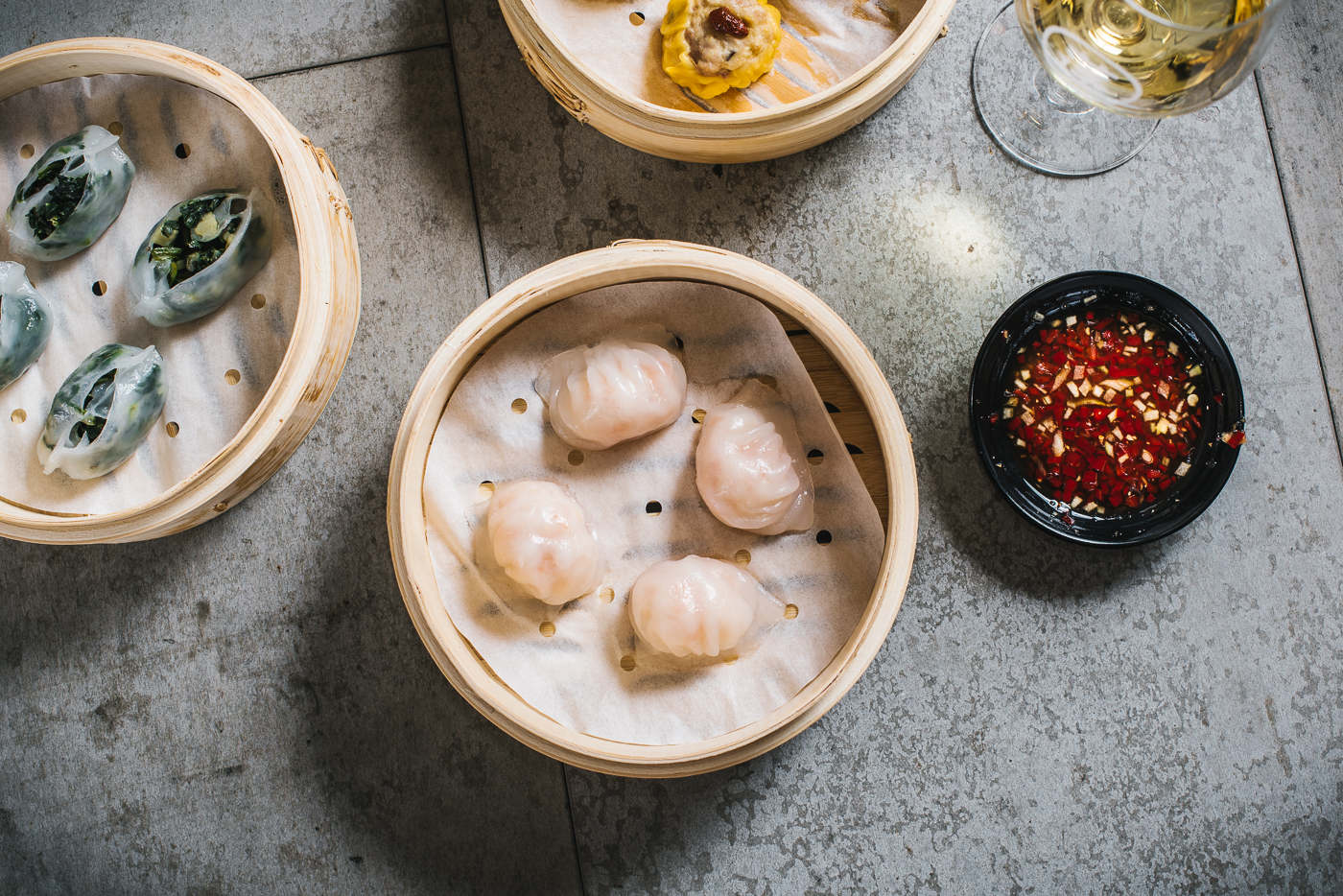 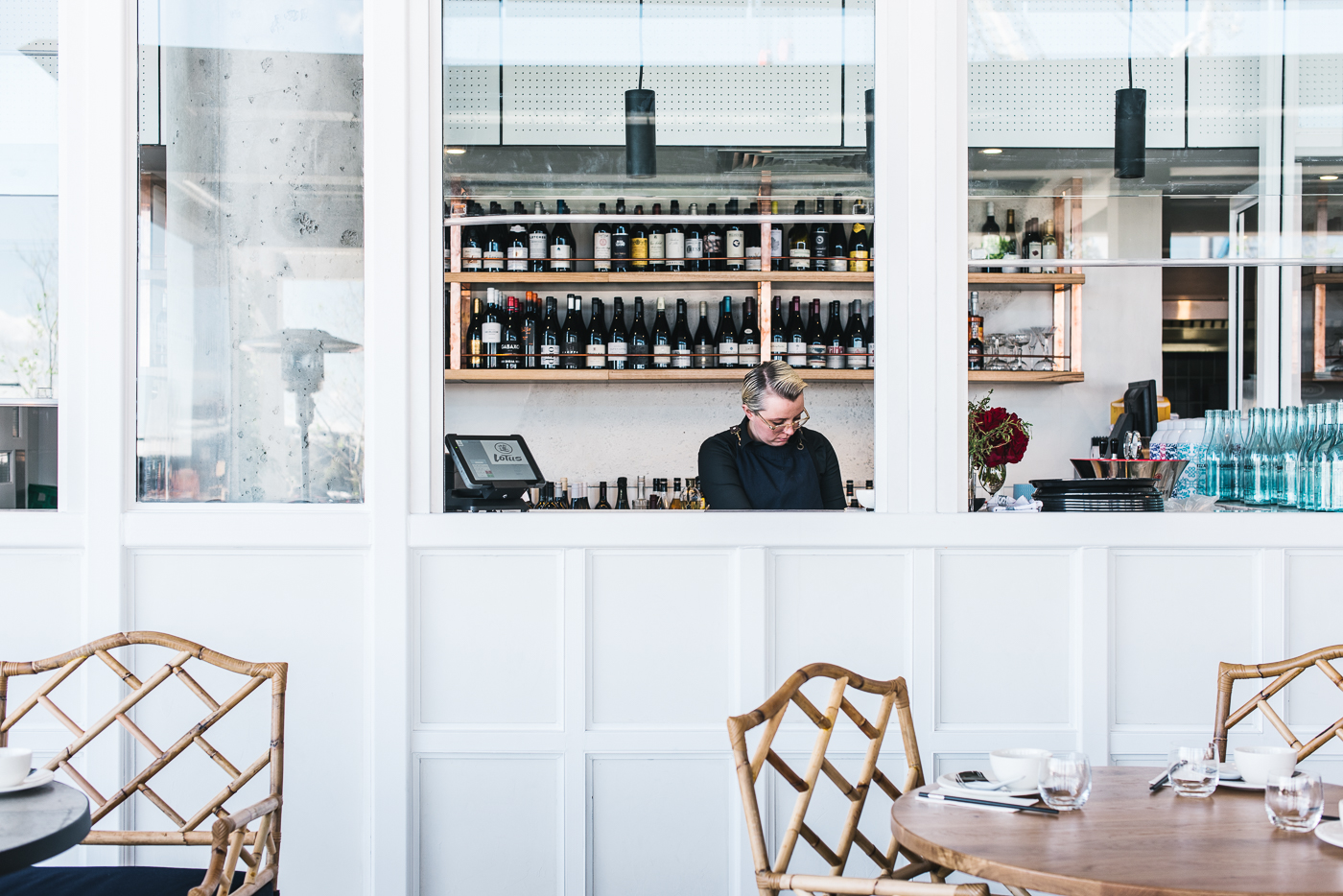 Develop and execute the communications strategy around the opening of Lotus Barangaroo; modern Chinese with a seafood focus and located along the busy new Barangaroo waterfront. Make it stand out from the 13 other venues opening alongside.

The Tonic
We engaged media and influencers in the lead up to and at opening by targeting high priority journalists with tailored pitches such as recipes, interviews, masterclasses, trends, and design. At launch, we hosted an intimate dumoling and cocktails masterclass followed by dinner for 40 media and influencers including Daily Telegraph, GQ, Delicious, Broadsheet, Sun Herald, 2GB Radio, Destination NSW and more. We ensured they had one on one time with chef, experienced the full menu and vibe of the project. This immediately prompted reviews and features.

For two months post-launch, we managed a media and influencer hosting program for those with solid social communities across food, lifestyle, fashion, and celebrity to provide a steady flow of non-traditional amplification.