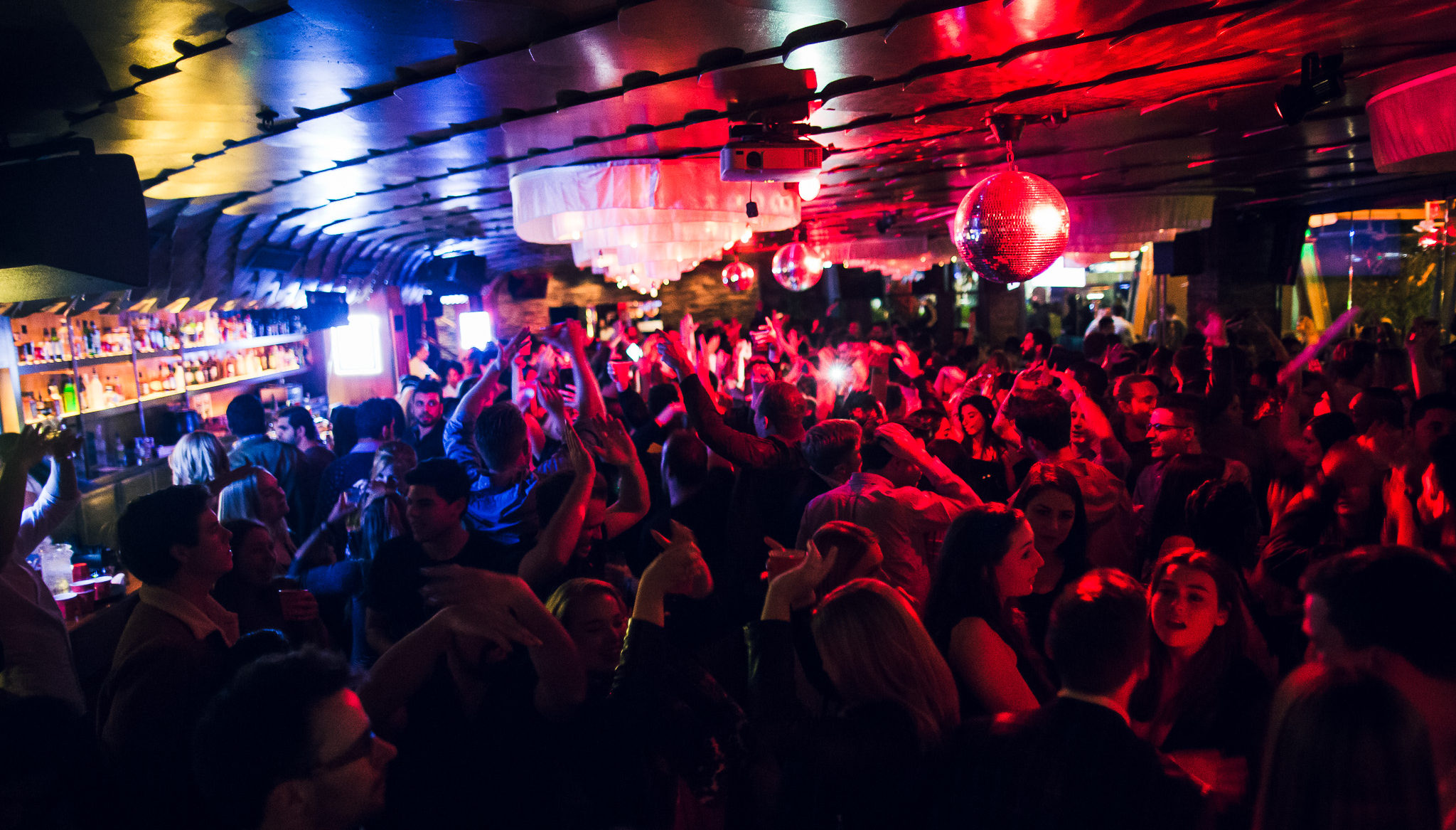 After almost two epic decades entertaining Sydneysiders, two of our city’s bar icons – Cargo Bar and Bungalow 8 – are set for major makeovers. Both venues will host huge closing parties this weekend, Saturday 12 August, before reopening again this spring bigger and better than ever.

It’s time to get the crew back together for the party to end all parties. This weekend, Sydney’s best DJs take the decks at both Cargo Bar and Bungalow 8 from 5pm to ensure both dancefloors are pumping with all the best tunes until the early hours. Visit facebook.com/cargobarsydney and facebook.com/bungalow8sydney for all the key details.

For many late teen and 20-something Sydneysiders, Cargo Bar and Bungalow 8 are a rite of passage. Numerous nights out throwing shapes and creating the kind of memories that 30-somethings reminisce about. Now’s your chance to stop reminiscing and relive all those insanely good times from the past two decades before these two stalwarts are reinvigorated.

If only Cargo Bar’s walls could talk they’d surely have myriad tales to tell. Hosting Ja Rule’s birthday party; Prince Harry playing on the bongos during the 2003 Rugby World Cup final; Groove Armada taking over the decks; and Black Eyed Peas’ will.i.am performing for NYE 2014 are just a few of the highlights from the past 17 years. On any given Friday or Saturday night, Sydney’s beautiful young things rubbed shoulders with celebs including Bono, Sir Richard Branson, and Owen Wilson among others.

Bungalow 8 has been a go-to waterfront sunset cocktail destination since the early noughties. The outside cabanas are a great spot to watch the daytime turn to night on a beautiful Sydney day. Bungalow 8 evokes a relaxed vibe for the early evening before some of Sydney’s, and the world’s, best DJs dial it up to create a pumping dancefloor on Friday and Saturday nights.

Full details around both Cargo Bar and Bungalow 8 reincarnations are yet to be announced. What’s for sure is the two-level, waterfront Cargo Bar remains a Sydney party place, but with a new face. The best DJs and drinks but with an incredible, entirely different look and feel that’s a nod to the sleek, sexy vibe of the 80s.

Just don’t forget about Bungalow 8, which is set to transform into a ‘palm beach villa meets city chic’ bar and eatery. This is the place for relaxed drinks and dining overlooking Sydney Harbour just in time for that gorgeous spring and summer weather.

Follow both venues on social media to be the first to know what’s to come in spring.

But for now, reassemble the crew and hit the dancefloor for one last weekend. Full details online.