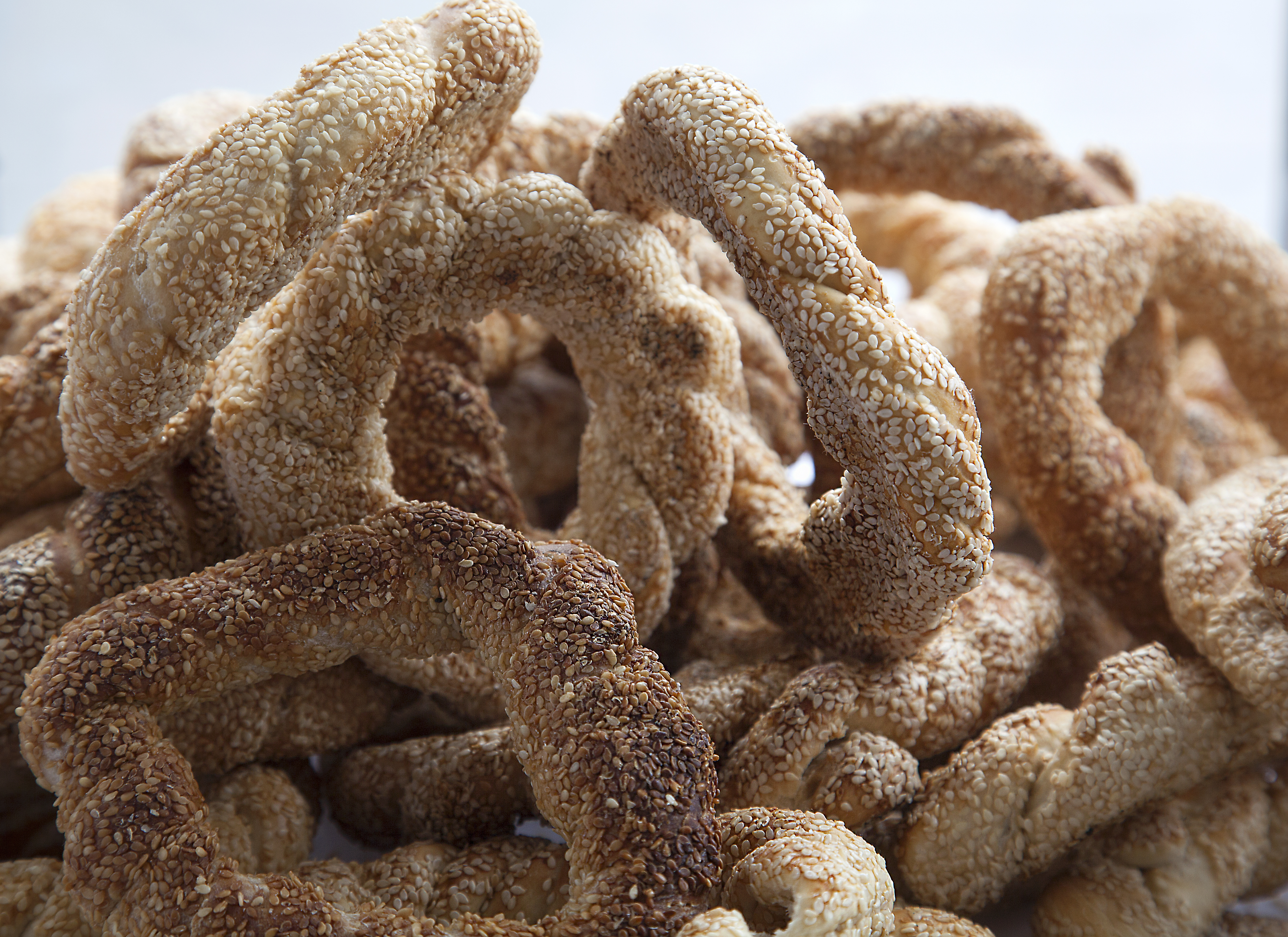 A Taste of Turkey at Sydney’s new food & culture festival

Taste of Turkey is Sydney’s vibrant new Turkish food and cultural festival transforming Tumbalong Park in Darling Harbour on 21 and 22 October. Organised by the Australian Turkish Mutual Alliance (ATMA), Taste of Turkey celebrates the Australian-Turkish community’s contribution to the diversity of Australia.

“Taste of Turkey is the ultimate Turkish feast,” says Sivrioglu. “The best of Australia’s Turkish chefs and producers will be here in one place, where everyone is welcome. There’s so much more to Turkish cuisine than the notorious late-night doner kebab! Come down and we’ll show you how amazing a REAL Turkish kebab is.”

Sivrioglu’s Efendy fires up the grill with dishes including the Adana-style lamb kebab while Gozleme King serves up fresh cheese filled flatbreads with sweet and savoury options to choose from.

Sydneysiders are encouraged to discover the richness of Turkish cuisine while visiting the Mini-Grand Bazaar of market stalls. There’s an array of Turkish handcrafted products and unique gifts on offer. From Atolyia’s Turkish towels, blankets, robes and soaps to Kremahouse’s beautiful ceramics, jewellery and clothing it’s a perfect time to pick up an early Christmas present.

Once you’ve eaten yourself silly, sit back and enjoy the live entertainment happening throughout the festival. Ekol, a Turkish band, perform the classical tunes of Turkey before NIDA rocks the stage with Anatolia’s music on Saturday afternoon. The Austolian Dance Academy closes off the festival on Sunday.

“We all love our food. That’s why we wanted to theme this culture festival around the Turkish kitchen,” says ATMA spokesperson, Asli Kilavuz Wong. “Taste of Turkey wants to bring our big multicultural family together at Tumbalong Park while we display the best of Turkish culture and cuisine.”

2017 marks the 50th anniversary of the establishment of official relations between Australia and Turkey. The agreement paved the way for Turkish migrant workers to begin arriving in Australia in October 1968. Today, there are more than 150,000 Australians of Turkish descent.