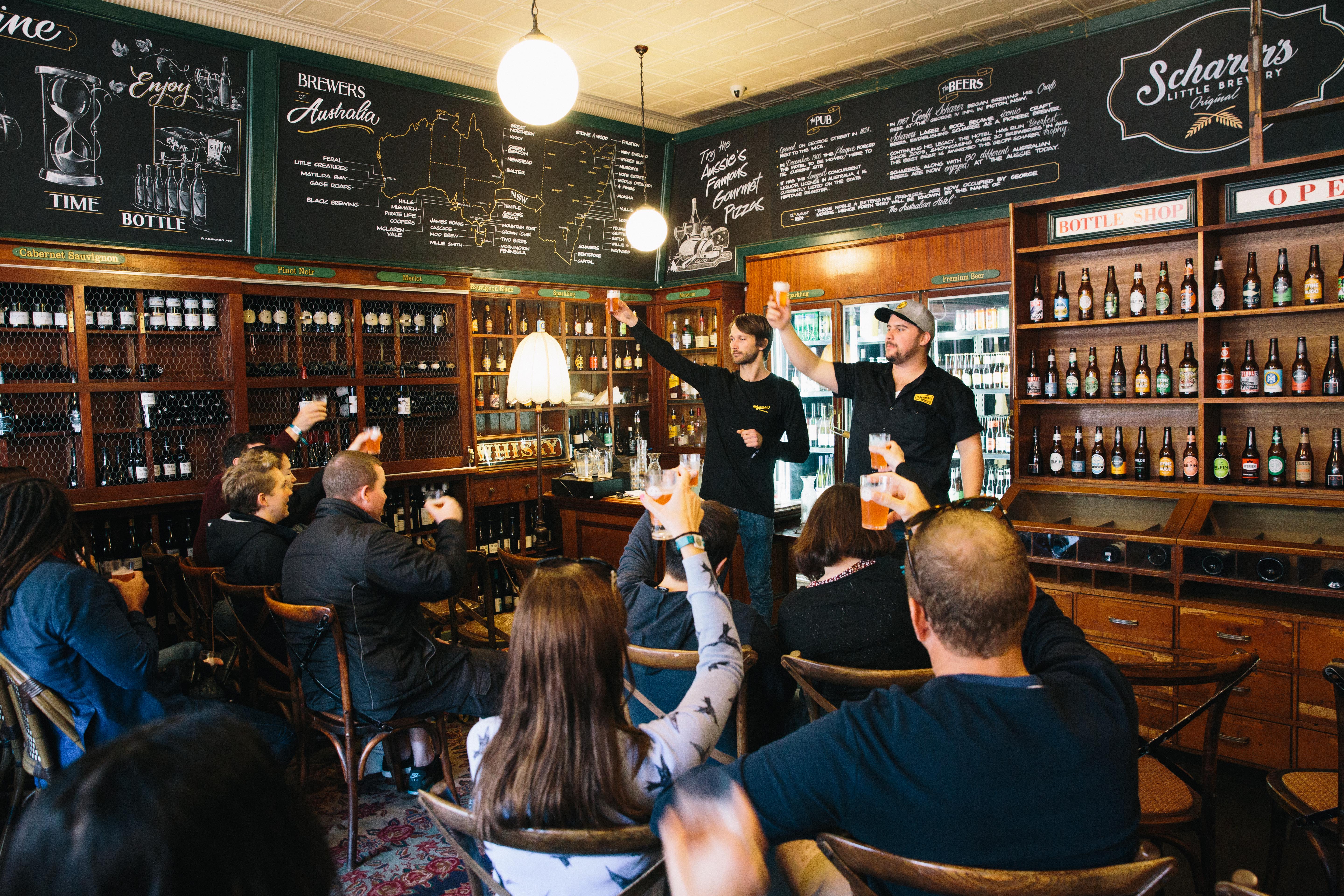 Taking place the first Thursday of each month.

Calling all beer lovers, The Australian Heritage Hotel hosts Aussie Beer Club on the first Thursday of each month. With a rotating roster of featured breweries you’ll learn about the backstory, how they work, have a sample of the beer range and tuck in to some food platters. Forest For The Trees sets up for July, Akasha Brewing in August and Modus Operandi in September.

Whether you’re down for an after work beverage or want to learn more about local Aussie breweries, Beer Club is a great excuse to come together with friends. Tickets are only $35pp and include tastings and nibbles.