In the mood for something delicious? We always are. From baking shows to the science behind the kitchen magic. Here is our list of the newish Netflix series to whet your appetite.

There are a few essential elements that make cooking both an incredible and universal experience, and according to chef/author Samin Nosrat, those four basics are salt, fat, acid, and heat.

In this Netflix series, Nosrat travels into the homes of families in Japan, Italy, Yucatán, and Berkeley to explore how these principles fuel good food.

The best thing about this new series? Each episode focuses on one of the four keys to cooking and its simplicity breaks things down to the “average” cook’s level, making it a whole lot more relatable.

If you’ve got a sweet tooth, this Aussie show is the show for you!

In sugar rush, pastry chefs are ruled by the pressure of time as teams compete in constructing a series of delicious confections in just a matter of hours. To keep things interesting, if the teams finish in less than the allotted time, they’ll have rollover minutes for other rounds.

The teams are judged by pastry royalty: Adriano Zumbo of Zumbo Patisserie and Candace Nelson of Sprinkles. 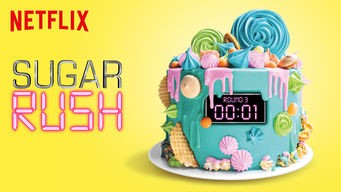 Let’s be honest, culinary shows that feature chef extraordinaires can be exciting and addictive to watch for those of us who aren’t very talented in the kitchen, but throwing unqualified/inexperienced bakers into a dessert decorating competition is so much more entertaining.

To put it into context, imagine someone putting Peter Gilmore’s ‘Snow Egg’ or Adriano Zumbo’s ‘Croquembouche’ in front of you, and asking you to replicate it. Yeah, tough! 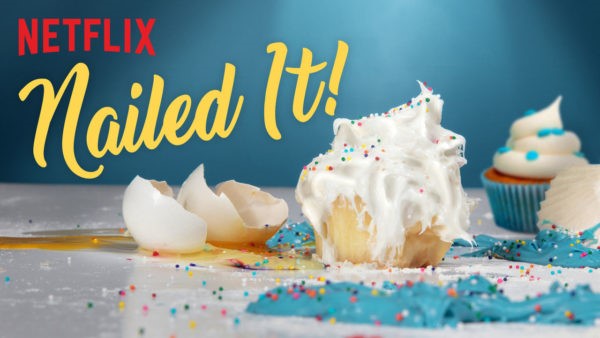